SPEAKERS Include (but not limited to):

Deputy Chief DeAndrea has been with the Arvada Colorado Police Department since 1993 and has served in many roles. He has been involved in training thousands of law enforcement officers across the nation as well as internationally and has been recognized as a subject matter expert on active shooter incidents by the US Department of Education.

Captain Charlie Plumb graduated from the Naval Academy at Annapolis, Maryland in 1964 and in 1965 help develop the Navy Fighter Weapons School, more commonly known today as “Top Gun.” Captain Plumb flew 74 successful combat missions from the Aircraft Carrier Kitty Hawk. On his 75th mission, just five days before the end of his tour, Captain Plumb was shot down over Hanoi, Vietnam and taken prisoner for nearly six years before being released on February 18th, 1973.

A testament to the strength of the human spirit, Captain Charlie Plumb endured the most extreme hardship and used the experience to transform his life in a profound way. Captain Plumb draws parallels between his POW experience and the challenges to everyday life. Captain Plumb is the recipient of the Silver Star, Legion of Merit, Bronze Star, two Purple Hearts, and the POW Medal.

This conference is open to all first responders @ $100/person.

Schedule for the Day: 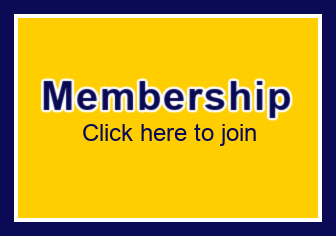 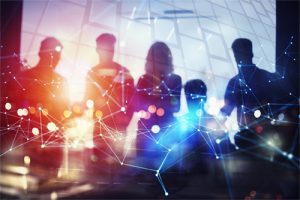